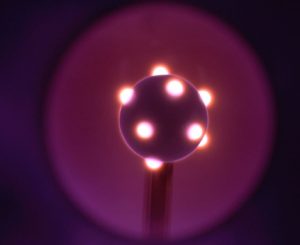 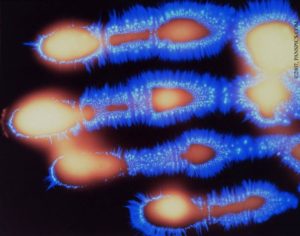 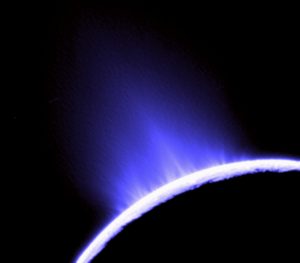 The Electric Universe theory highlights the importance of electricity throughout the Universe. It is based on the recognition of existing natural electrical phenomena (eg. lightning, St Elmo’s Fire), and the known properties of plasmas (ionized “gases”) which make up 99.999% of the visible universe, and react strongly to electro-magnetic fields. Much of the material considered by the Electric Universe is peer-reviewed, some has been tested favourably by the Safire Project, and some is speculative (See Speculative Theories, below).

Terrestrial electricity is often seen in Atmospheric electricity such as lightning and the aurora, and also appears in St Elmo;s fire, and upper atmosphere phenomena such as red sprites, blue jets, elves and tigers. It is estimated to be over 8 million lightning strikes ”per day”, each carrying an average of 30kAmps.(ref) 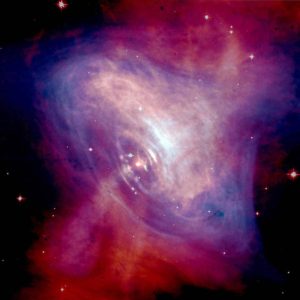 Electricity is common throughout the universe, generated by all cosmic plasma as it moves through magnetic fields. Peer reviewed papers describe electricity in the Sun, and associated with the interplanetary medium (solar wind), planets and their satellites, comets, in interstellar space, other stars, and intergalactic space. See: electricity throughout the Universe 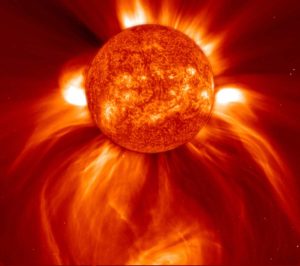 99.999% of the visible universe is a  plasma and all moving plasmas produce their own magnetic field and electric currents. For example, the Sun (and stars) produce current loops in solar flares, and currents flow thought extragalactic jets spanning many parsecs. 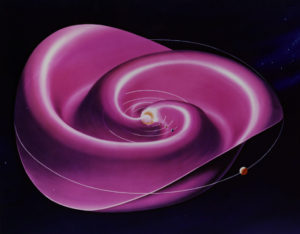 Although outer space is a vacuum, it is permeated with the plasma of the Solar “Wind”. This interacts with Sun’s magnetic field, producing the heliospheric current sheet]which carries about 3×109 amperes through our own Solar System. The galactic counterpart is estimated to carry of 1017 – 1019 Amps. The heliospheric current sheet is the largest coherent structure in our Solar System.

Plasmas are strongly influenced by electro-magnetic forces. A laboratory simulation of two interacting electric “Birkeland” currents, models many characteristics of galaxy formation. The Electric Universe is based on the known properties of plasmas, in preference to unproven theoretical physics, and consequently does not require black holes, dark matter and dark energy, neutron stars and the Big Bang. The Safire Project is testing the Electric Sun theory. 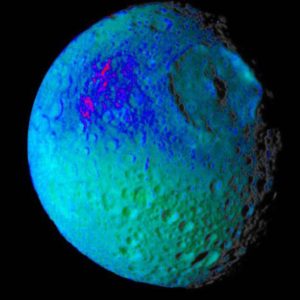 More speculative aspects of the Electric Universe theory argue that some planetary features, such as craters are produced by cosmic mega-lightning electrical scarring rather than impacts with meteorites. It is also suggested that the Sun and stars are powered externally electrically (see the Electric Sun theory), and the behavior of comets is due to their interaction with electrified interplanetary plasma (see comet: Interaction with interplanetary medium 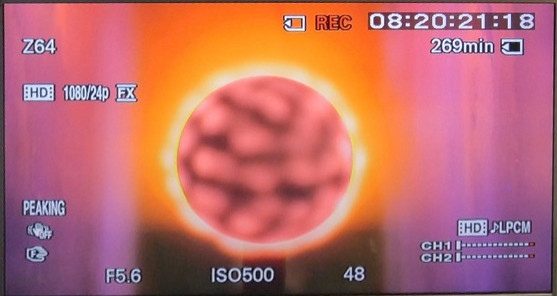 The Safire Project: Scientific research into the Electric Universe, generating the same energy densities as the Sun.
Source: aureon.ca

In this re-release of an interview podcast on December 19, 2016, Hannes Täger recounts hundreds of years of history on the evolution of electrical concepts of comets. Remarkable facts on the origins of electric comet theory are revealed. Also, discussed are his insights on the culture of science—why certain scientific... Continue reading [...]

Mars in the Laboratory

Original Post January 28, 2013 Plasma discharge experiments replicate Martian features. On Mars, craters, canyons, dunes and many other features do not readily correspond to contemporary theories about their evolution. Dunes that do not align with the direction of the prevailing winds and they do not show any movement... Continue reading [...]

Since July 2022, the James Webb Space Telescope has delivered stunning news: it’s seeing galaxies orders of magnitude brighter in the early universe then what science anticipated. It’s an undeniable crossroads for astronomers, cosmologists and physicists—requiring a rewrite of the Standard Model of Cosmology which relies upon the Big Bang,... Continue reading [...]

Original Post January 21, 2013 Did meteor bombardment scar Phobos? Phobos is the largest of the two moons of Mars. Deimos is so small that studying its surface has been problematic for astronomers because it cannot be readily observed from Earth. Only the Viking 2 orbiter, and more recently,... Continue reading [...] 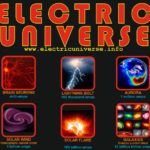